British Columbians need a break: the BCGEU submission to the Fair Wages Commission 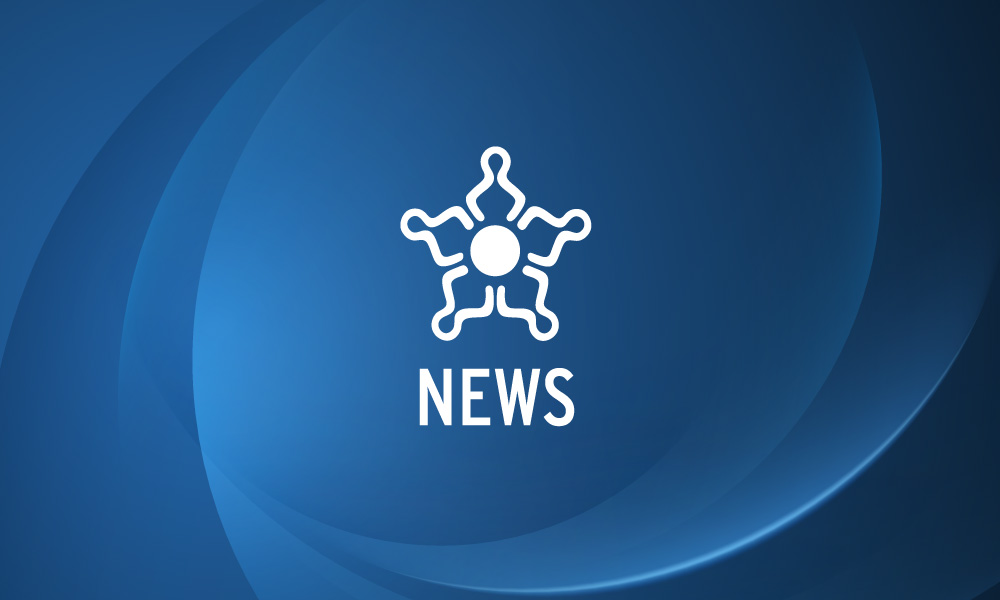 The British Columbia Government and Service Employees' union, representing more than 79,000 workers in various sectors and occupations in the province has submitted its report to the provincial government's Fair Wages Commission.

The Fair wages commission was set up by the provincial government to advise government on how to raise minimum wages with increases that are regular, measured and predictable.

The commission has been working since 2017 on three tasks, with the current stage looking at ways to close the gap between the minimum wage and the actual real living wage in the province. Since 2017, the government has laid some important groundwork to lower the average living wage by investing in public services like childcare.

"Here in Canada's most unaffordable province we still have a way to go to make sure that workers are getting a fair paycheque, and that possible to make ends meet without working multiple jobs." said BCGEU president Stephanie Smith.

The BCGEU's submission contains five recommendations to the Fair Wages Commission, which will submit their report to the Ministry of Labour upon the completion of their findings. Along with a recommendation to end the minimum wage exemptions in B.C., the union is also recommending that government implement policies that raise the average wage in the province.

"There are two important things the government must do right now to start to close the affordability gap: close the loopholes that let employers pay less than minimum wage, and continue to invest in high quality public services like transit, health care, housing and child care to bring down the cost of living," said Smith. "It is critical that the province try to address this problem from as many angles as possible, including making it easier for workers to form a union, which maximizes their ability to get better wages from their employer".

The work of the provincial government, as well as of the fair wages commission has so far made very real and significant differences for working British Columbians and their families. Now the solid foundation that has been laid must be reinforced with good economic policy empowering workers over the long term, which will make British Columbia more affordable for everyone.

The BCGEU has been engaged with the Fair Wages Commission consultation process since it was first established in 2017.