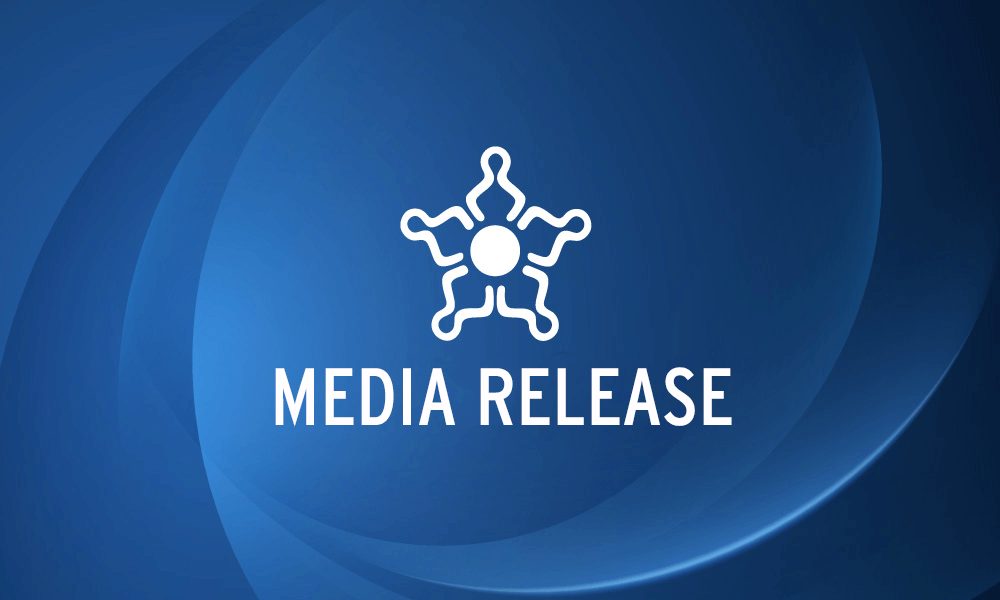 Highlights of the agreements include significant money for low wage redress for all members in addition to general wage increases, improvements to occupational health and safety, enhancements to health and welfare benefit plans and more.

"Community social services workers support some of B.C.'s most vulnerable citizens and we are so pleased to have reached agreements that provide enhanced support and compensation for this critical work," says BCGEU president Stephanie Smith. "I'd like to thank the bargaining committee for its dedication in getting a fair deal and we look forward to engaging with the membership about the deal before a ratification vote in the coming weeks."

"We are very pleased to have reached tentative agreements that support and work towards fair compensation for the critical work community social services workers do throughout the province," says BCGEU Component 3 Vice-President and Chair of the CSSBA negotiating committee, Andrea Duncan. "Our sector has been in crisis for well over a decade and we have been doing the very best we can with incredibly limited resources. These agreements reflect a new government mandate to improve services for some of B.C.'s most vulnerable citizens, and a significant step towards acknowledging the value and dedication caring professionals bring to this important work."

The CSSBA and the CSSEA will be meeting in the next week to conclude negotiations for Aboriginal Services, the third and final collective agreement to be renewed under Community Social Services.

The BC Government and Service Employees' Union (BCGEU) is the lead union in the bargaining association consisting of 10 unions including CUPE, HEU, HSA, CSWU, UFCW, USW, SEIU, CLAC and BCNU and representing 16,000 members.