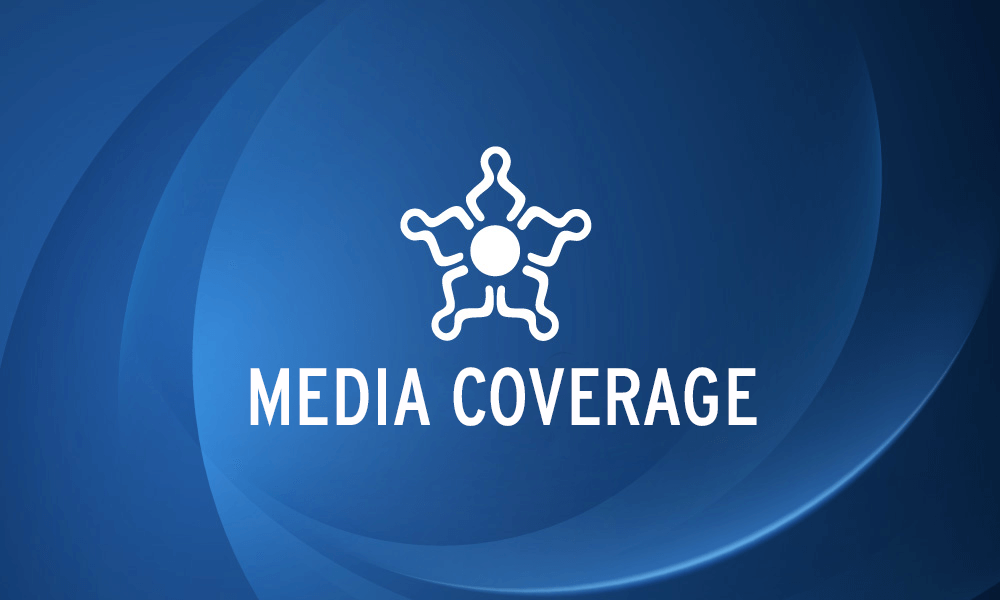 Editor's note: This is the second in what's expected to be at least a four-part series in which we try to unravel the complex financial underpinnings of public-private partnerships such as the ones in place for the Okanagan Correctional Centre and Penticton Regional Hospital, and determine if they are actually a good deal for taxpayers. You can find Part 1 here.

The main document accompanying last week's release of the 2018 B.C. budget runs 157 pages – about a quarter of the length of the spreadsheet that sets out the complex financial model behind the Okanagan Correctional Centre.

The 378-cell jail near Oliver was built as a public-private partnership after the B.C. government in April 2014 inked a 30-year deal with a consortium of companies led by Plenary Justice to design, build, finance and maintain the facility, which has a stated capital cost of $192.9 million.