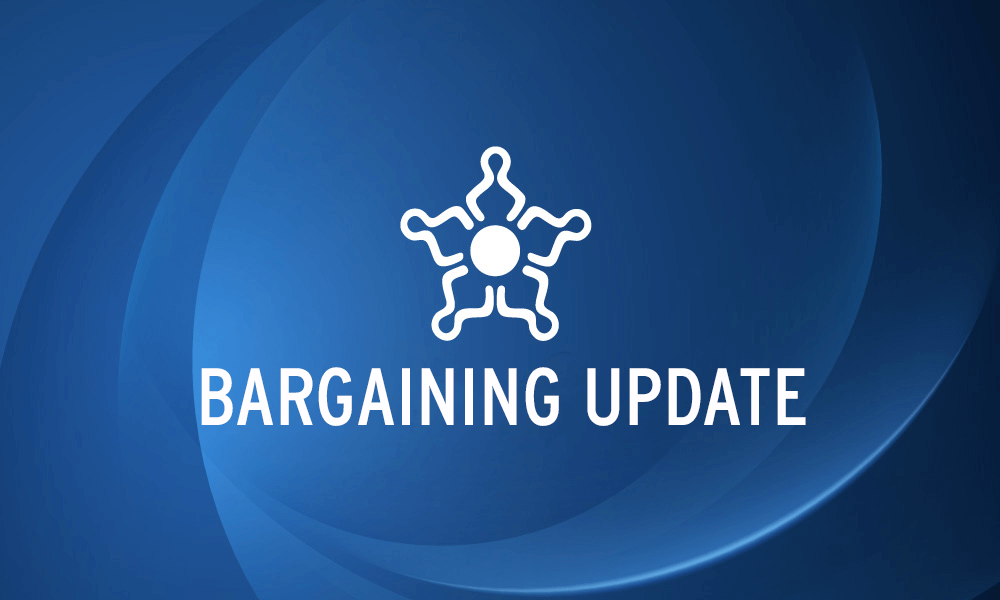 The deadline for nominations is noon on Friday, November 19th.

Nominations are now open for the OC-Support Bargaining Committee.

There are four spots available, as follows:

Any BCGEU member working in the OC-Support bargaining unit can be nominated or accept nomination to run in the election.

In order to be nominated, a member and nominator must complete the attached nomination form and that form must be returned by: 12:00 pm on Friday, November 19th, 2021.

Each candidate who is nominated may complete, and send back with their nomination form, a campaign bulletin or information sheet on ONE 8.5" x 11" page which the Union will distribute to the membership with the ballots and post to the website in the event of an election. Any other campaign material used by any candidate is their responsibility. Please note that the information sheet should accompany the nomination form and the nomination forms must be signed. Please read and follow the instructions carefully.

Thank you for your participation in this important process.  Details of the election procedure will be distributed after the nomination period closes on November 19th, 2021.