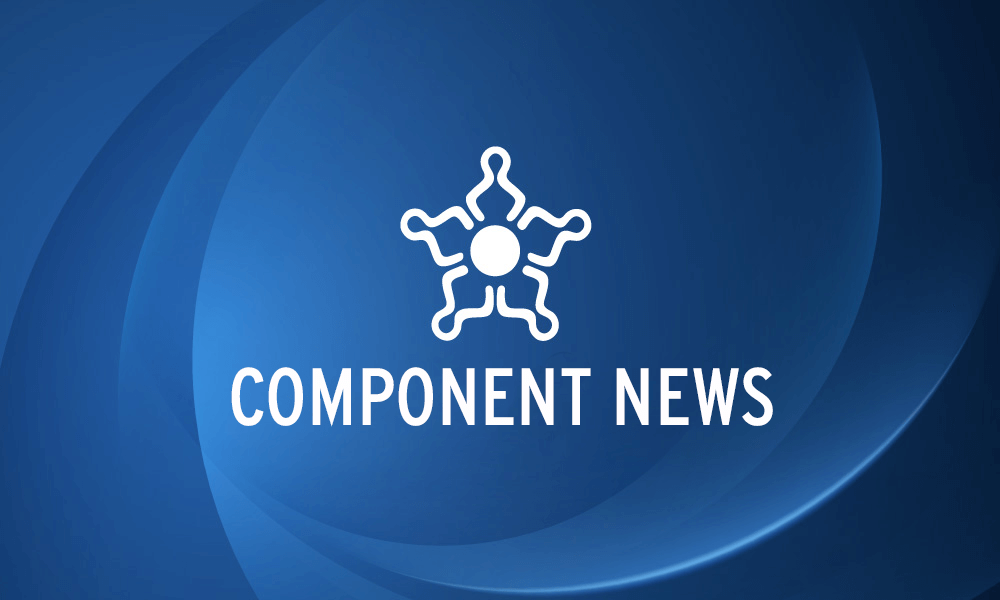 Please see attached nomination form for remaining vacant positions that will remain open until such time that a nomination is received.

Your Local Executive now consists of:

Any questions should be referred to the area office.