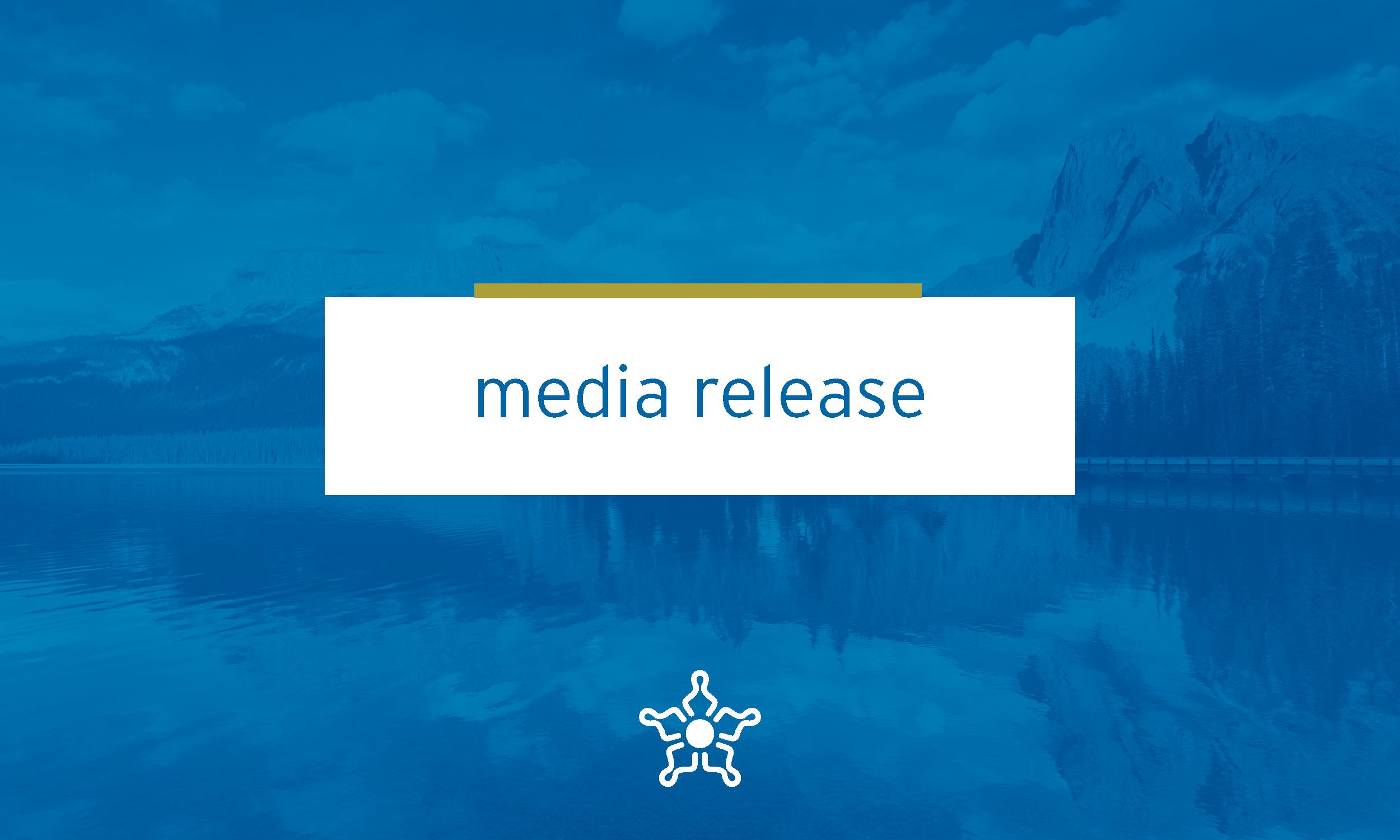 VICTORIA, B.C. – The BC General Employees’ Union (BCGEU) is conducting a provincewide strike vote to give 33,000 members of their public service bargaining unit a voice in how to move forward in bargaining with their employer, the Public Service Agency. Negotiations between the parties reached impasse in early April primarily due to a significant gap in wage proposals.

“We’ve been clear from day one that cost of living protection for wages was the key to a deal this round,” said Stephanie Smith, president of the BCGEU and chair of the union’s public service bargaining committee. “It’s a fair demand and we know government can afford it but the employer tabled two wage proposals that didn’t even get halfway there. This vote is a chance for our members to tell their employer what they think of those offers.”

The strike vote will be conducted over five weeks starting Monday, May 16th with a vote count scheduled for Wednesday, June 22nd.

“This is the BCGEU’s largest bargaining unit and for more than one-third of these members this is their first round of bargaining,” said Smith. “This is their collective agreement and a strike vote is a major undertaking so it’s critical that we take time to make sure every member is informed and engaged and has a chance to vote.”

The BCGEU began preparing for impasse and potential job action early in the bargaining process, including negotiating with the Public Service Agency to determine essential service levels in case of job action. Essential service negotiations are expected to continue for several more weeks.

“We know that the best place to get a deal is at the table, and that is still our goal,” said Smith. “Experience tells us that a strong strike vote can be a very effective way to make that goal a reality.”

The BCGEU is the first of many public sector unions to bargain with the government in 2022. In total, almost 400,000 public sector workers have agreements that will, or already have, expire this year.