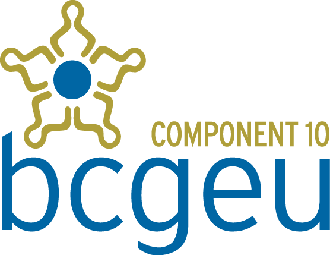 Component 10 primarily includes members who work for private corporations, contracted by the government to maintain provincial highways and bridges. The component also includes members employed by the Canada Line, small private ferries, some municipal governments and other private companies connected with technical services.

DATE: March 3, 2017 TIME: 6:00 pm PLACE: Cariboo Area Office             107A North First Avenue, Williams Lake   AGENDA CONVENTION DELEGATE ALTERNATE If you are interested in being an ALTERNATE Delegate to the 50th BCGEU Triennial Constitutional Convention being held June 14-17, 2017, in Vancouver, please complete the attached nomination form and return it to the Cariboo Area Office by 5...
READ MORE

Today, January 26, 2017 Arthur Lorenzo Jr., a migrant worker who has fought hard for the rights of migrant workers and in the community with LGBTQ refugees is going to be deported for his activism.  Arthur raised the issues of the exploitative working conditions as restaurant worker.   After standing up for his rights, which resulted in his employer’s permit being temporarily suspended, Arthu...
READ MORE